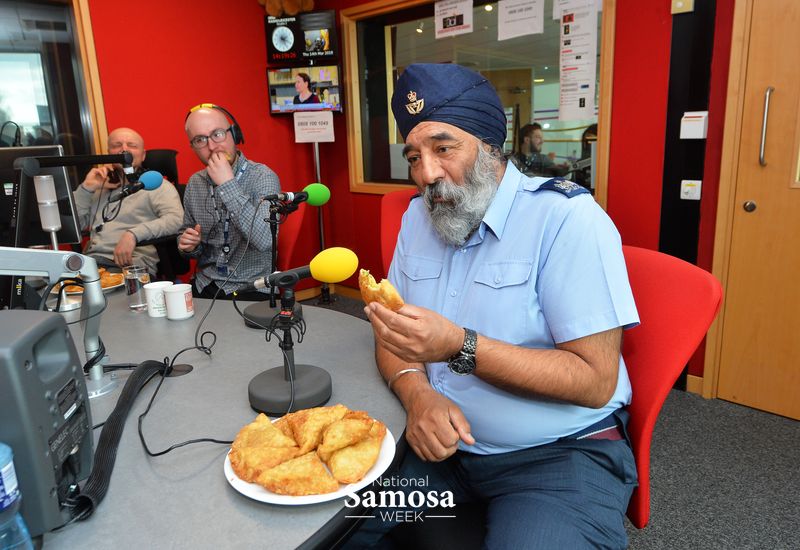 Only 4 weeks until National Samosa Week! "

Only 4 weeks until National Samosa Week!

Once again, the auspicious National Samosa Week is nearly upon us. Not that any of us need much of an excuse to eat these delicacies, but during the week beginning on Monday 6th April, people across the country will be celebrating these tasty parcels of downright goodness for a third year!

These flavourful creations aren’t just a wonderful treat, however. Samosas are a unifying force of culinary simplicity. Originating along the trade routes of the ancient middle-east, these triangular packages were created as the perfect travel ration for long journeys. As a side-effect of the long-distances covered by samosas, many cultures across the Eastern hemisphere adopted these crispy delights into their own repertoire of savoury snacks, from West Africa to East Asia. 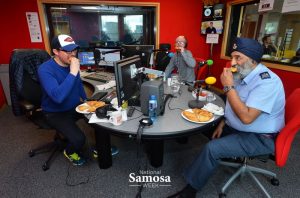 Now, with National Samosa Week next month, The founder, Romail Gulzar had this to say: “We are incredibly proud of National Samosa Week. This was a sort of off-shoot from the Leicester Curry Awards. I believed that these great treats needed to be given even more recognition than they have, and with the success of the curry awards, it felt natural to create the National Samosa Week as a spin-off. This year, we are sponsored by Kings Real Estate in Leicester. We are incredibly grateful to have their support, alongside our other long-standing supporters at the Royal Air Force. We honestly couldn’t do any of the things we do without these partnerships.”

If you would like more information about the event or would like to get involved, please email us at info@nationalsamosaweek.com